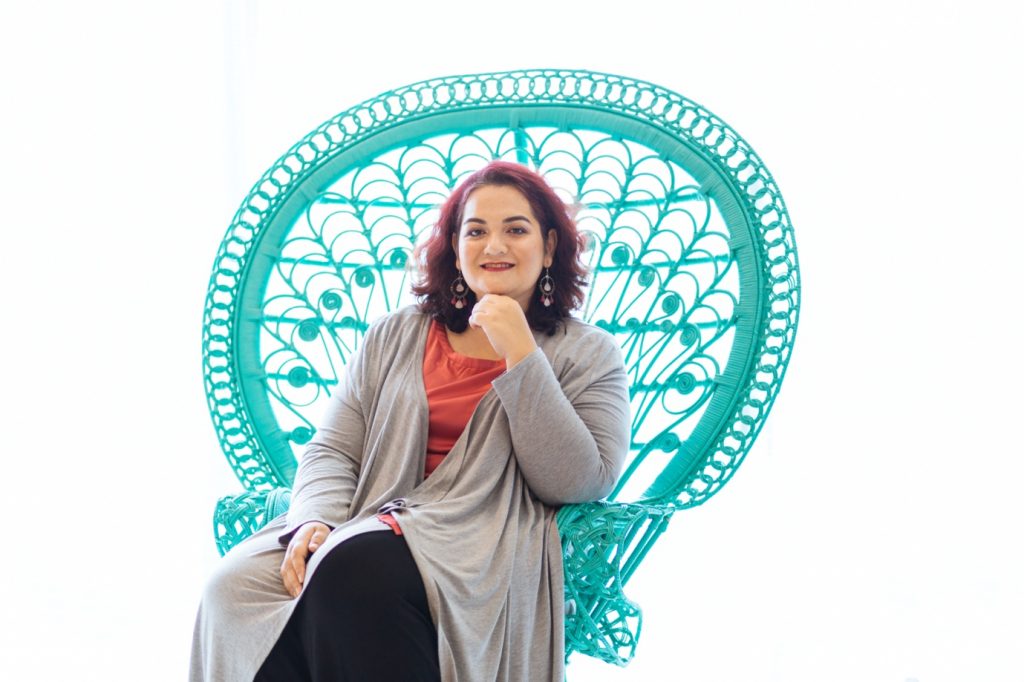 Adriana Nordin Manan is a Malaysian translator working between the English, Malay, and Spanish languages. She has translated short stories, essays, and poetry. Born, raised, and based in Kuala Lumpur, Adriana is fascinated by the expanse of stories as mirrors of society and monuments to the human condition. In 2019, her translation of “Pengap” by Lokman Hakim was shortlisted for The Commonwealth Short Story Prize, a first for Malay language submissions in the history of the Prize. She is also a writer, playwright, researcher, and occasional art critic.