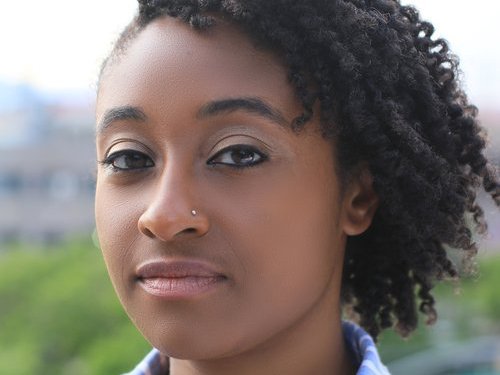 Aisha Jordan is an Actor, Writer, and Producer in new media with a B.A. from The New School and M.A. in Arts and Politics from NYU. She’s a Podcast Producer at Lifetime and A&E for I Love a Lifetime Movie, The Table is Ours, and Origins of Hip Hop and Staff Writer at Black Nerd Problems. She’s Co-Executive Producer of the newly formed Village Park Productions with sketch comedy series #HashtagTheShow. Jordan was featured in Title X’s PSA on reproductive rights, and HBO’s Random Acts of Flyness. She’s a member of the Writer’s Guild of America East.