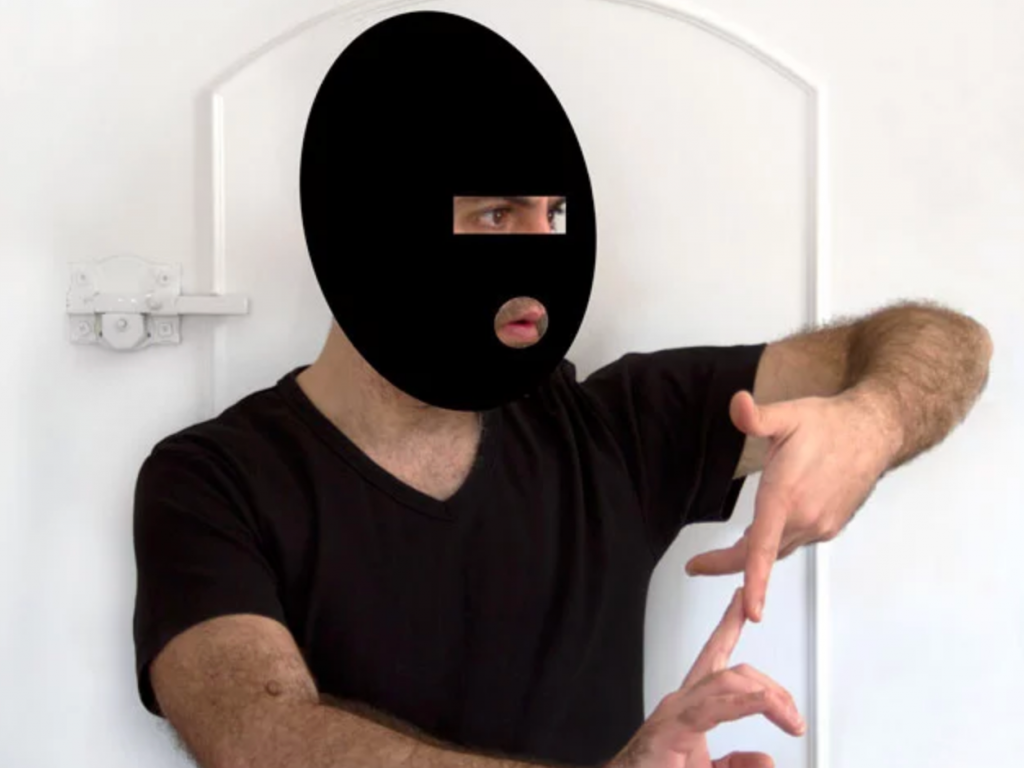 Andrés Senra is a multimedia artivist working in Spain, Berlin and New York. His latest works present the individual and the communities as ephemeral assemblages, in which political, economic and social tensions in the contemporary world are cast and somatised. In recent works, he has addressed issues such as otherness as well as the questioning of dualisms in Western thought such as male/female, natural/cultural, living/non-living, human/non-human, public/private, from a queer and feminist perspective. His work on the archive as an artwork and the political and affective history of the queer community in Madrid in the 1990s is part of the collection of the Documentation Center at Museo Reina Sofía. Moreover, he has recently carried out a critical review of post-humanism from positions of sexual dissidence, putting forward a defense of the monster, hybridisation, miscegenation and post-gender via speculative sci-fi as a means to rethink the contemporary world during times of pandemic.