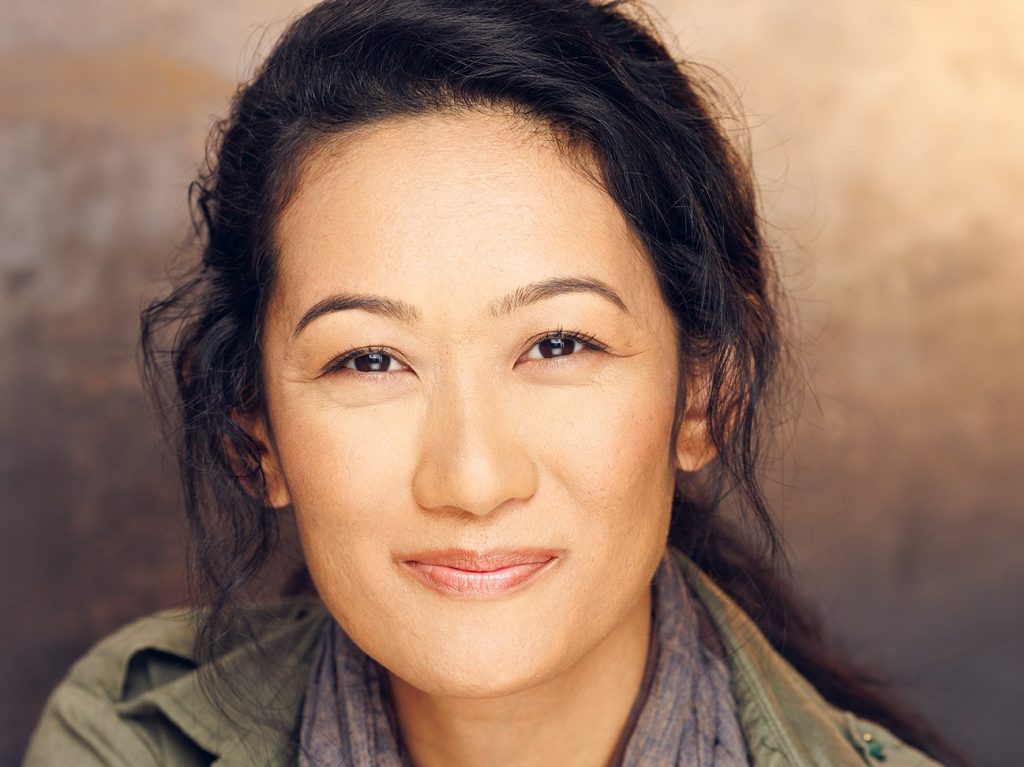 Arun was five years old. She was cast as Wendy in her kindergarten’s production of Peter Pan and got to walk the plank off a boat built with furry blocks.

Arun received a degree in Theater and Ethnicity, Race, and Migration at Yale, performing original works at the Baryshnikov Art Center with the Yale Dance Theater program. She created original works as part of NYU’s EMERGENYC inaugural program for young artists of color and starred in the indie-comedy horror bromance, Ninja Zombies (released domestically and internationally).

Most recently, you can see her in the upcoming film A Mother’s Terror and hear her on the true crime inspired Solve podcast.

Arun is also passionate about making a difference. She started a non-profit five years ago, called The Kumari Project, to help orphans In Nepal – where she was adopted from. The organization has rescued 12 children and runs a home for them in the foothills of Nepal.