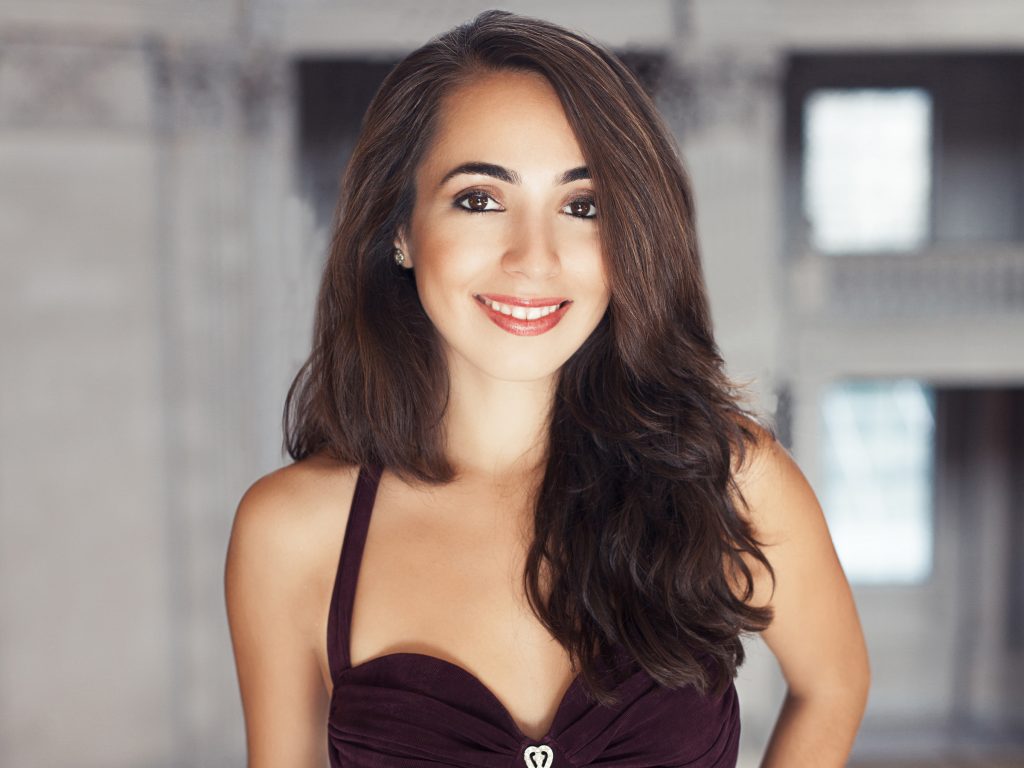 Flora Mendoza, SAG-AFTRA, is a mezzo-soprano and voice actor. Graduating with distinction from Yale in Latin American Studies for a thesis on nueva canción, Flora studied at the Yale School of Music and co-founded Teatro de Yale. In the Bay Area, she performs with the SF Symphony Chorus, Capella SF, and originated the role of The Owl in Opera Cultura’s adaptation of Bless Me, Ultima. She received an MPA from NYU as a Goldberg Fellow in Public Service & Philanthropy. As an advocate, Flora led the Polyphony Foundation before joining Change Research, a public benefit company, to guide campaigns and causes.