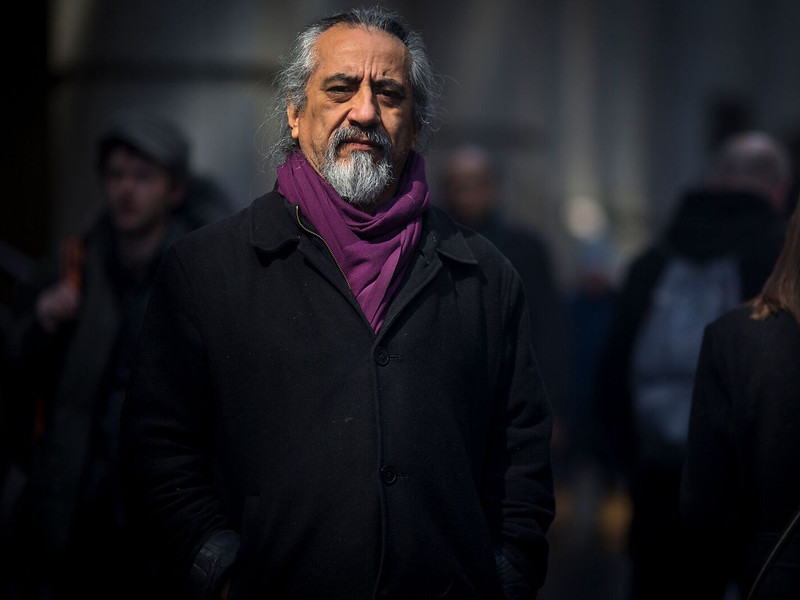 george emilio sánchez has been the Performance Director and Lead Instructor of EMERGENYC’s flagship program since its inception in 2008. george is a writer, performance artist, and social justice activist. He began making original pieces in 1992 and has continued making performance work and social justice projects to this day. He is currently in the process of crafting a new performance series titled “Performing the Constitution.” As the Abrons Social Practice AIR he works with youth groups on the Lower East Side to use the arts as a restorative tool while addressing the reality and trauma of gun violence. For the past two years, he organized and facilitated BANG BANG GUN AMOK, a 24-hour performance filibuster on gun culture. He is a Professor in the Performing and Creative Arts Department where he served as the chairperson for 12 years. george’s work has been presented by theaters and museums in over 25 states and has received support from National Performance Network, the Fulbright Program (Peru), New York Foundation for the Arts, the Jerome Foundation, and the Rockefeller Foundation.