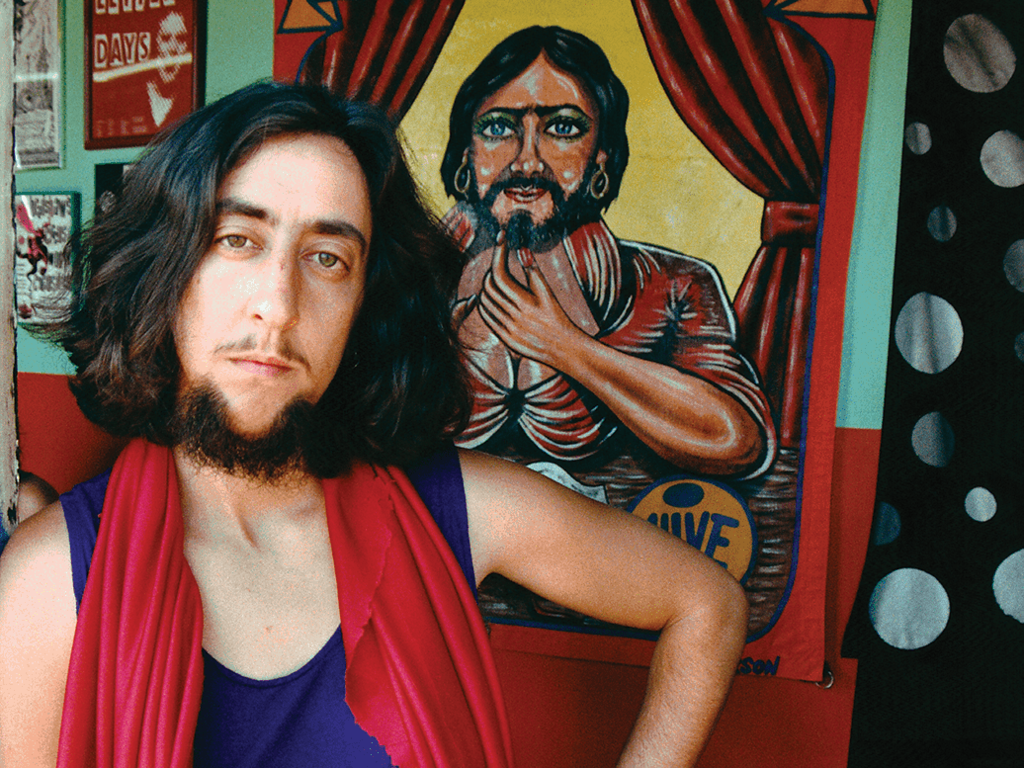 Jennifer Miller is a playwright, performer and the director and founder of Circus Amok. She has been working with alternative circus forms, theater, and dance, and for over twenty years. She is the recipient of the 2008 Ethyl Eichelberger Award. Her work with Circus Amok was awarded a “Bessie” (a New York Dance and Performance Award) in 1995 and an OBIE in 2000. Circus Amok is the subject of a French documentary film, “Un Cirque a New York” 2002 and Brazilian documentary, “Juggling Politics” 2004. As a dancer she has performed with Cathy Weis, Jeff Weis, Jenny Monson, John Jasperse, Johanna Boyce, Doug Elkins, and They Won’t Shut-up among others. She had a seven year stint at Coney Island Sideshow by the Seashore. She toured her solo shows Morphadyke and Free Toasters Everyday here and abroad. She is the author of Cracked Ice or The Jewels of the Forbidden Skates and The Golden Racket. She is an associate professor of performance at Pratt Institute.