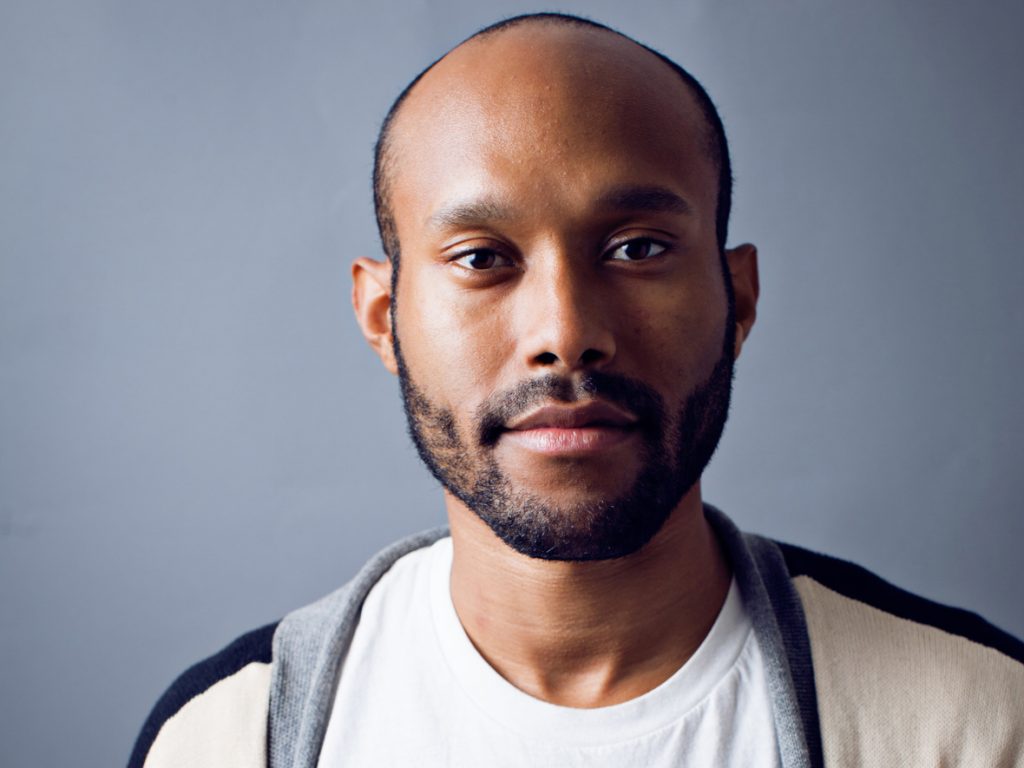 Jonathan McCrory (he/him) is an Obie Award-winning, Harlem-based artist who has served as Executive Artistic Director at National Black Theatre since 2012. He has directed numerous professional productions and concerts which include: A Drop Of Midnight, The Gathering: A Sonic Ringshout, How the Light Gets In, Klook and Iron John, Dead and Breathing, and Last Laugh. He was acknowledged as a finalist for the The Hermitage Major Theater Award and as an exceptional leader through Craine’s New York Business 2020 Notable LGBTQ Leaders and Executives. In 2013, he was awarded the Emerging Producer Award by the National Black Theatre Festival in Winston Salem, North Carolina, and the Torch Bearer Award by theatrical legend Woodie King Jr.