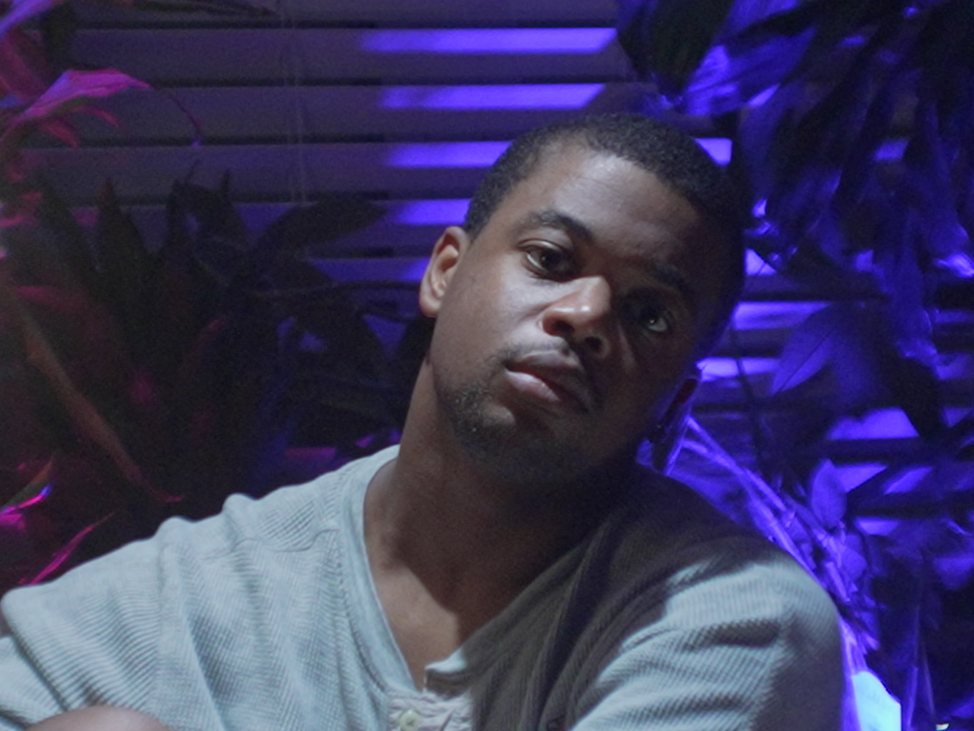 Jovon Outlaw (they/he) is a Bronx-born and raised interdisciplinary artist. They specialize in cinematography, performance art, and writing. Jovon looks to reexamine generational traumas through a comedic lens, adding video and lo-fi technology to the stage. Jovon’s films have appeared at SXSW and Jacob Burns Film Center. Jovon uses theatrical clowning, improvisation, and movement to build a world on stage. In 2017, Jovon was diagnosed with Multiple Sclerosis. As an artist with an invisible disability, they look to disavow the notion of “You don’t look sick,” and hope to bring empathy and levity through emotional vulnerability. Jovon wants to get rid of the idea that the only way to be an artist is to be a suffering artist.