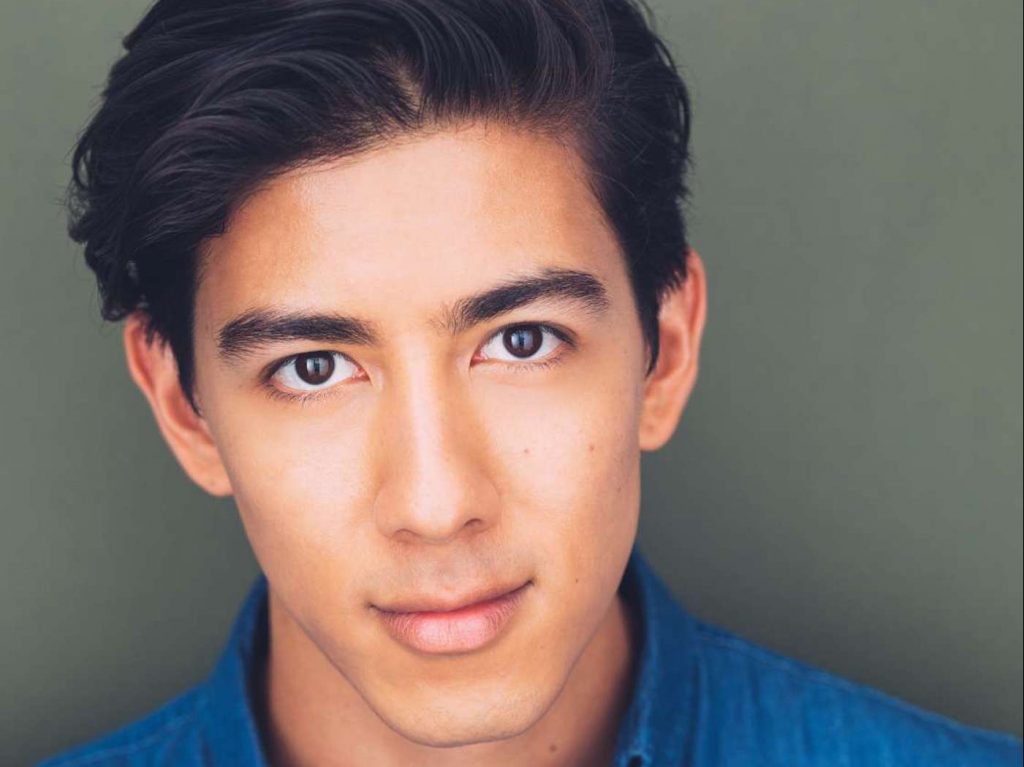 Kim is an actor based in Brooklyn, NY. Originally from Oakland, California, he’s been a lifelong performer, acting, dancing and drumming since before he can remember. After graduating from NYU Tisch and the Actors Theater of Louisville Apprentice program, he began pursuing a career as an actor, performing in shows in NYC and all across the country. Most recently, he has appeared off-broadway at 2nd Stage Theater, and on TV on networks such as HBO, Netflix, Apple+, NBC, CBS, USA, and MTV.