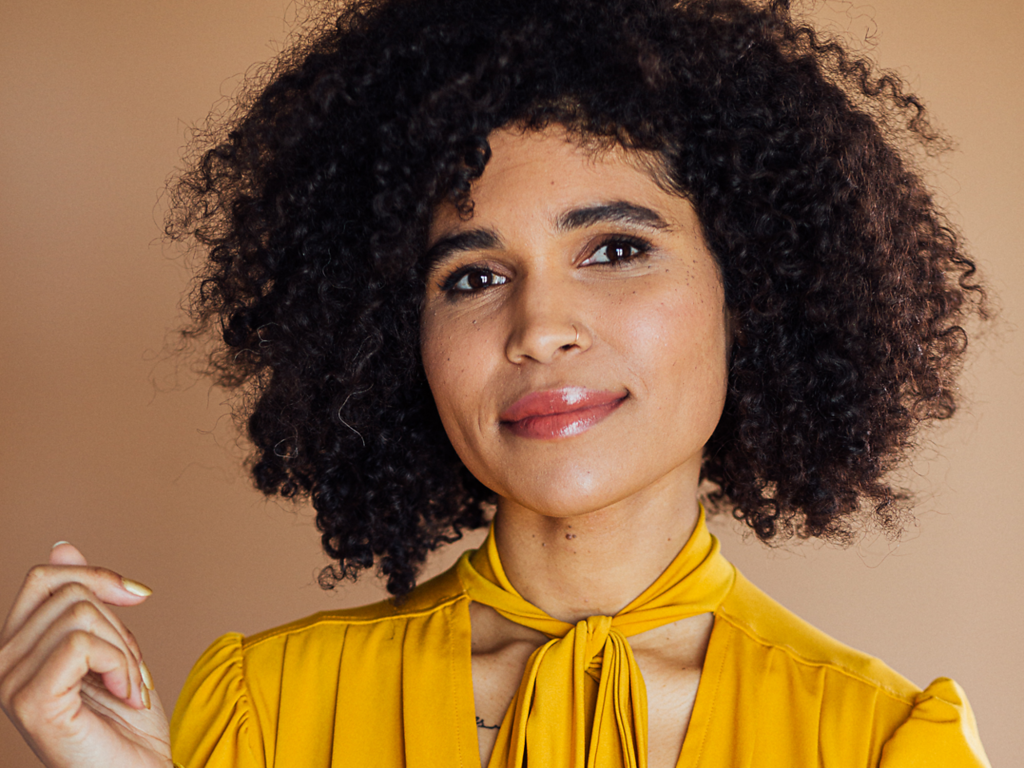 Kirya Traber is a nationally awarded playwright, actress, and cultural worker. She is the lead Community Artist in Residence with Lincoln Center Education. Her latest work, If This Be Sin, a musical about the gender-bending Harlem Renaissance performer, Gladys Bentley, will be featured in HI-ARTS’ Critical Breaks Series in May 2020. Kirya is co-host of, Cheers & Queers, with Isake Smith, a podcast in the Gifted Sounds Network, and was a co-host of the PBS series, First Person, from 2017-2019. Kirya received a NY Emmy Nomination for her work with First Person PBS, and she is the recipient of the California Governor’s Award for Excellence in the Arts, Robert Redford’s Sundance foundation award for Activism in the Arts, Congresswoman Barbara Lee’s Certificate of Recognition, an Astrea Lesbian Writers Fund award for Poetry. She has has been commissioned as a playwright, actor, and director by renowned New York arts institutions such as the New York Philharmonic, the Morgan Library & Museum, the Orchestra of St Luke’s, Ping Chong + Company. See more on her website below.