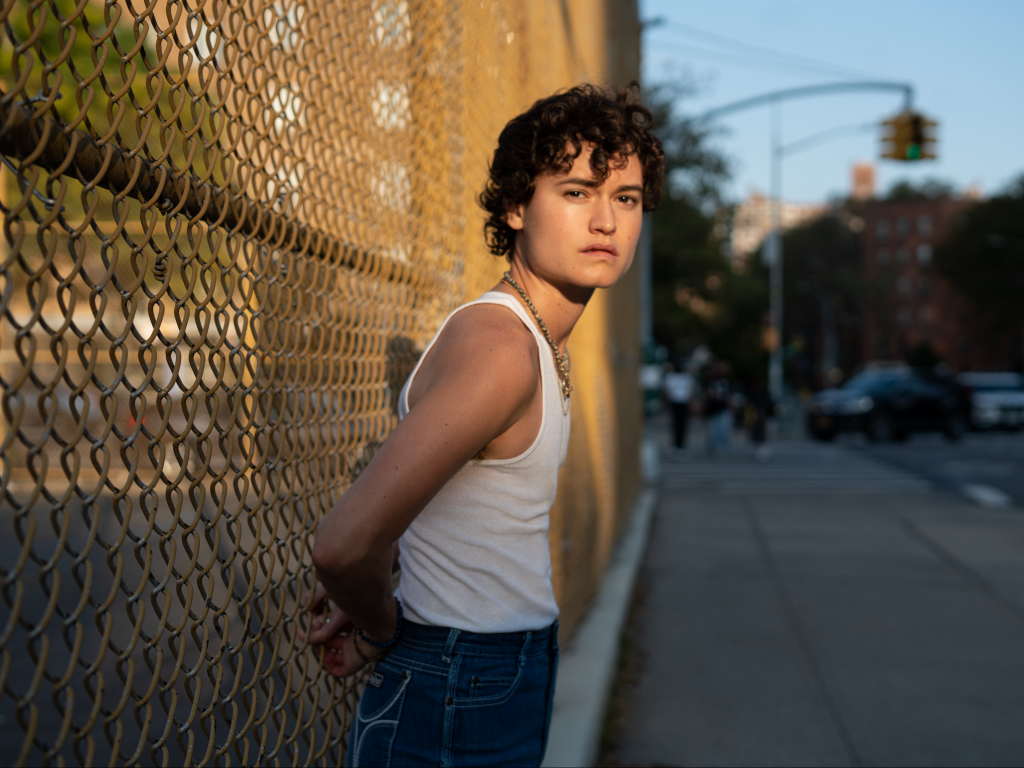 Lio Mehiel (they/them) is a Puerto Rican and Greek non-binary, trans masculine writer, actor, and artist. They are currently based between Los Angeles and New York. They attended Northwestern University and are a co-founder of Voyeur Productions with creative partners Russell Kahn (Scrap Paper Pictures, Amazon) and Dulcinee DeGuere.

Lio’s work spans film, multimedia installation, and theater. They employ techniques of surrealist cinema and movement-based performance to explore the inherent contradiction of the trans experience – equally rooted in socialized flesh and transcendent in its imaginative embodiment.

Lio began their career as a child actor on Broadway and can now be seen in shows like Tales of the City (Netflix) and WeCrashed (Apple+). Their short films have premiered at Sundance Film Festival, Outfest, Newfest, Newport Beach and many others. As an installation artist, their piece Arcade Amerikana was included in the list of 10 Best Immersive Shows in NYC by TimeOut and Gothamist.