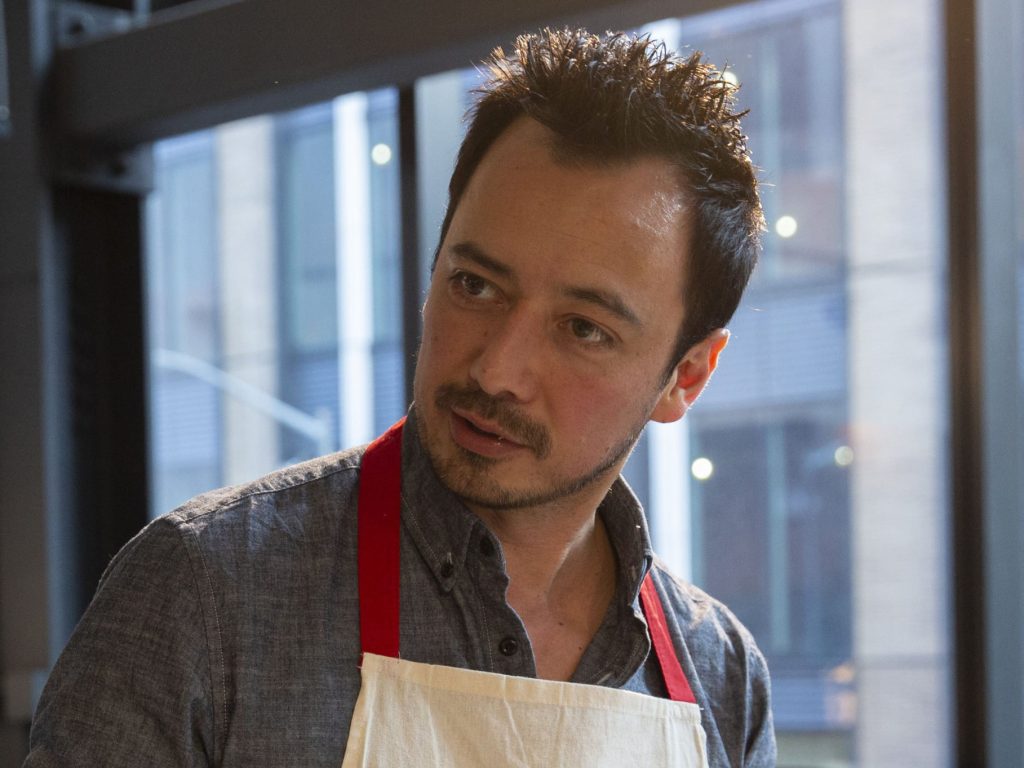 Manuel Molina Martagón is a multidisciplinary artist working in performance, video and social engaged projects. Molina Martagón holds a MFA in Photography, Video and Related Media from the School of Visual Arts in New York, and a MFA in Creative Writing in Spanish from New York University. His work has been exhibited in Mexico, United States, Spain, China and Cuba. His videos have been featured in festivals like Proyector Madrid, Region 0 The Latino VideoArt Festival, YANS & RETO, and Festival de Video Arte de Camaguey, and institutions such as the Institute of Contemporary Art in Philadelphia and Art Museum of the Americas in DC. Molina Martagon has also been a recipient of multiple international awards and grants, such as Fulbright-García Robles, CONACYT (Consejo Nacional Ciencia y Tecnología), Alice Beck Odette Grant, and PECDAP (Programa de Estímulo a la Creación y Desarrollo Artístico de Puebla). Since his arrival to New York, he has been a constant collaborator with the New New Yorkers program at the Queens Museum, and he is currently a fellow in More Art’s Engaging Artist program.