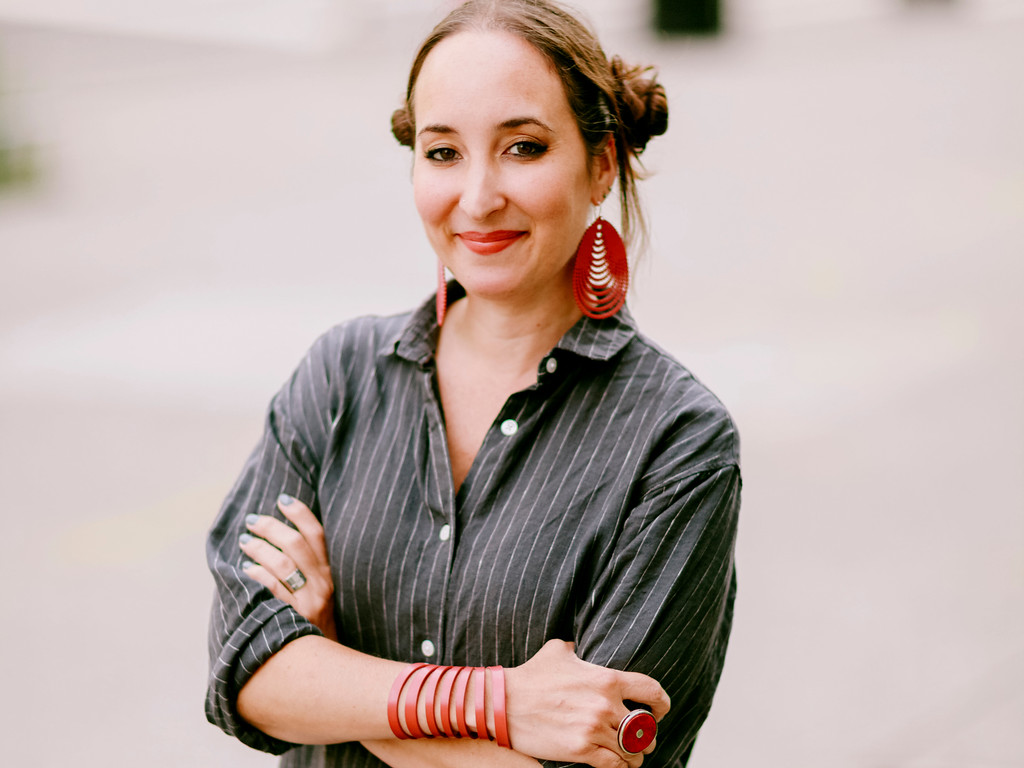 Marlène is a Puerto Rican cultural worker, artist, and educator based in Brooklyn, New York. She is the Executive Director of EMERGENYC, an incubator and network for emerging artists-activists in New York City and beyond, focused on developing the voice and artistic expression of people of color, women, and LGBTQAI+ folks. She is also co-founding director of Fulana, a Latina satire collective, and Director of Implementation of the Latinx Arts Consortium of New York, a network of arts organizations dedicated to knowledge exchange, resource sharing, and collective action. Through Mujer Que Pregunta, she uses Tarot as a tool for visioning and works as a Process Doula coaching artists, scholars, and cultural workers as they shape their ideas, clarify their purpose, and make sure their projects align with the goals of their practice. She serves on the Board of Directors of the National Performance Network, and on the Board of Advisors of The Action Lab and the Center for Artistic Activism. In 2018, she curated “Cuerpxs Radicales: Radical Bodies in Performance,” a live art series presented at the Brooklyn Museum in conjunction with the Radical Women: Latin American Art, 1960–1985 exhibition.