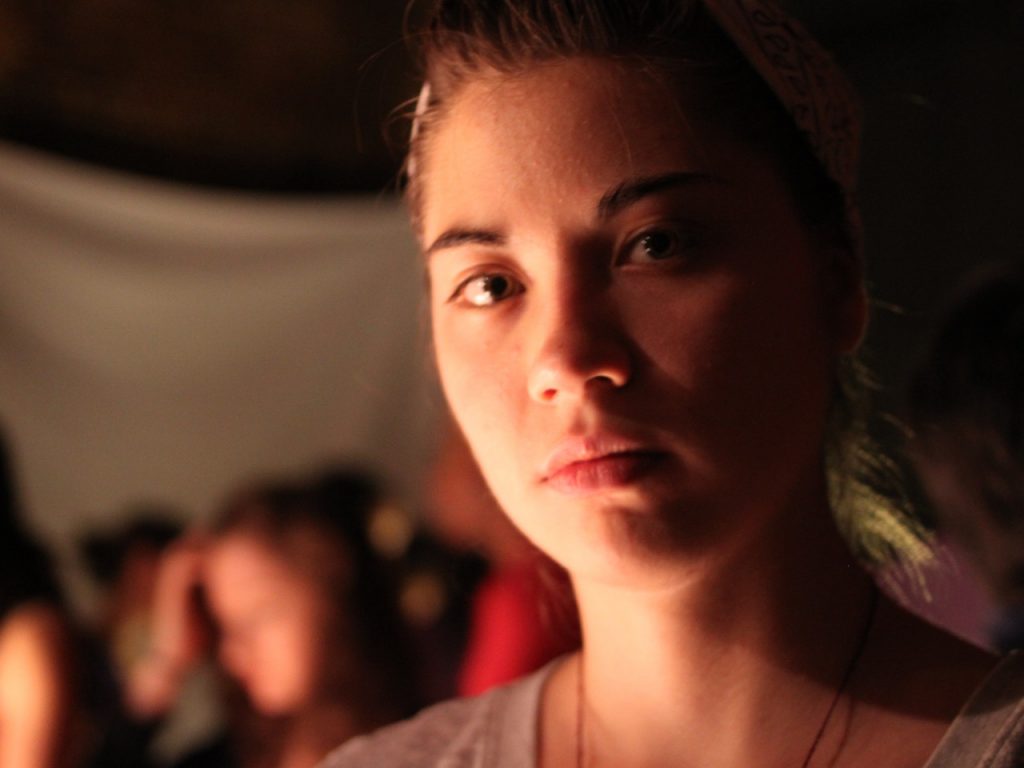 Mieke is a queer mixed race femme of Asian and European descent, who seeks to investigate how a diversity of styles can or cannot co-exist in a performative space, hunting for cohesive narratives and aesthetic harmony while traveling through a vast terrain of fragmentation. Mieke studied at the Experimental Theater Wing at NYU. She has performed with La Pocha Nostra, the Theater of a Two-Headed Calf, Target Margin Theater Company, and Taylor Mac, among others, and she has worked on numerous community-based theater projects with Cornerstone Theater Company and The Foundry Theatre Company.