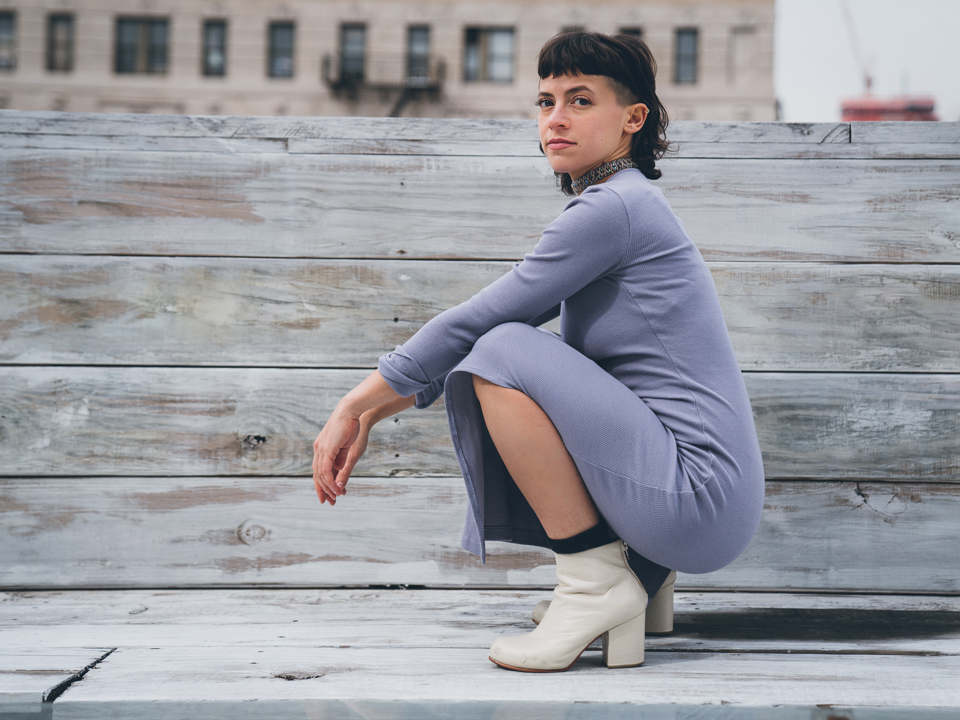 Nessa Norich (she/they) is a writer, director, producer, creative coach and performer who creates works of comedy and social critique for film and theater. For the past five years, she has dedicated herself to independent filmmaking, building on fifteen years of theatrical production. Nessa is a recipient of the 2022 NYC Women’s Fund for Media for her latest project, Jelly Bean, which has so far screened at seven film festivals including NewFest 2022, and Rhode Island International Film Festival, where Nessa was recognized with the award for Best Actress. Nessa is an alum of Jacques Lecoq, Barnard College, and the New York Neo-Futurists.