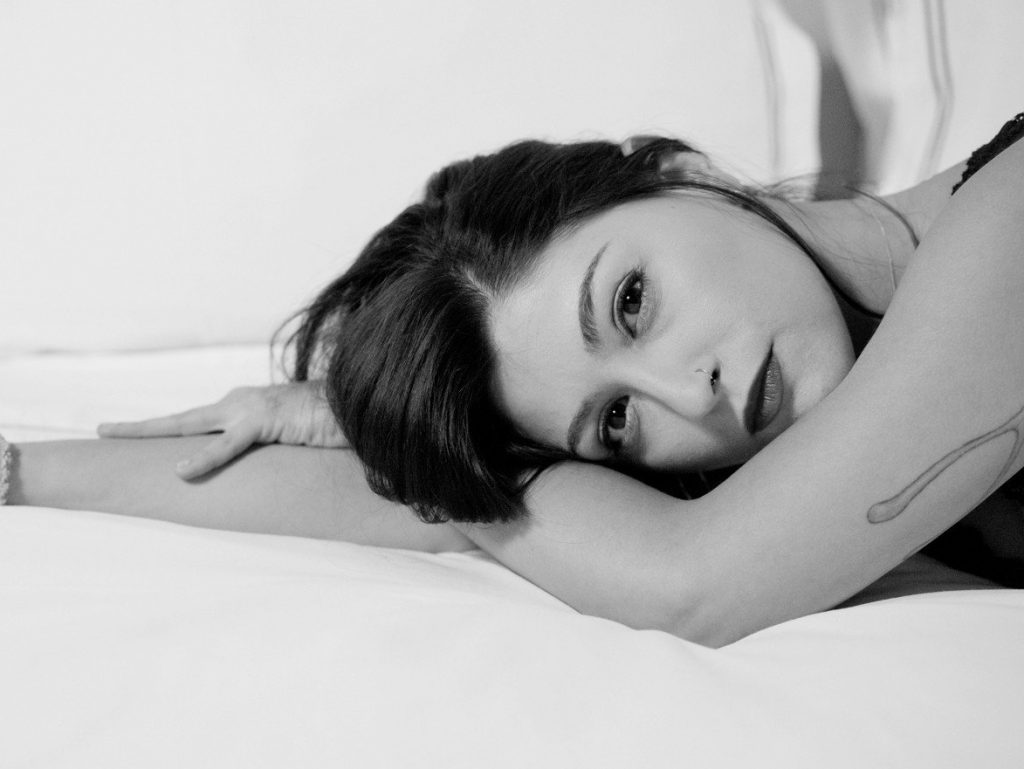 The Brazilian artist Patrícia Faolli (she/her) received a Bachelor’s Degree in Performance Art from Pontifícia Universidade Católica de São Paulo, Brazil in 2009. Always exploring the interdisciplinary aspect of her artistic work, she started her career in theater but later focused on performance and dance using her body as the primary medium. In 2007 she developed her first performance, “Artérias” (Arteries), which started as video art and developed into an installation. It is still in constant transformation to this day. In 2008, she joined the performance group “Ajuntamento MeninasJoão de Performance”, creating collaboratively several performances and urban interventions. In 2010 Patricia moved to New York, where she currently lives, searching for new possibilities and environments to develop her work. In 2011 she was part of EMERGENYC, and did a two-year intensive dance program at Martha Graham School of Contemporary Dance. In 2015 She received her MFA in Performance and Interactive Media Arts from Brooklyn College, as she continues creating work that is more interdisciplinary in nature. Patrícia’s current emphasis, as she enters a new stage in her life, centers on video installations, urban interventions, and durational performances. Her artwork wishes to evoke questions about human relations and behavior patterns in large cities, focusing on the body of the city, the body and the city, the city as a body