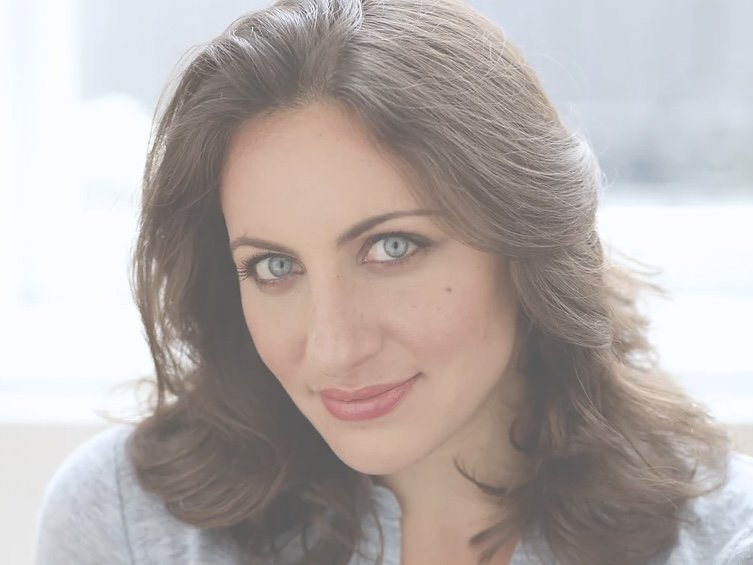 RANIA SALEM MANGANARO is a New York City based actor, artist, activist, and proud member of Actors Equity. Rania is known for originating the role of Peg in Ike Holter’s Hit the Wall, Off-Broadway at Barrow Street Theatre and in Chicago at The Steppenwolf Garage (produced by The Inconvenience). Last year Rania played the role of Zarina in Ayad Akhtar’s The Who & The What (Directed by Eric Rosen) at Kansas City Repertory and most recently she guest-starred in NBC’s new criminal drama, BLINDSPOT.

In New York City Rania has also worked with Barrow Street Theatre, Paradise Factory, and Calliope Theatre Company. In Chicago, she has worked with various theatre companies including Steppenwolf Theatre Company, The Inconvenience, Collaboraction, and Chicago Children’s Theatre.  In 2012 Rania was named one of “The Hot New Faces of Chicago Theatre” by the acclaimed theatre critique, Chris Jones, in The Chicago Tribune  and soon moved to NYC for a new production Off-Broadway.

Rania is also currently working on a project that brings artist-activists together from LA, Chicago, and NYC in the fight for representational equality in theatre, television, and film. She predominantly protests and partners with organizations that aim to raise consiousness around race-based issues. She is currently in the 2016 class of EmergeNYC (Hemispheric Institute of Performance & Politics) which fosters artist-activists who see their work as a vehicle for political expression and social change.

Rania grew up in New Jersey and Beirut, Lebanon. She received her BA in Drama from Kenyon College and attended The London Dramatic Academy in the UK.