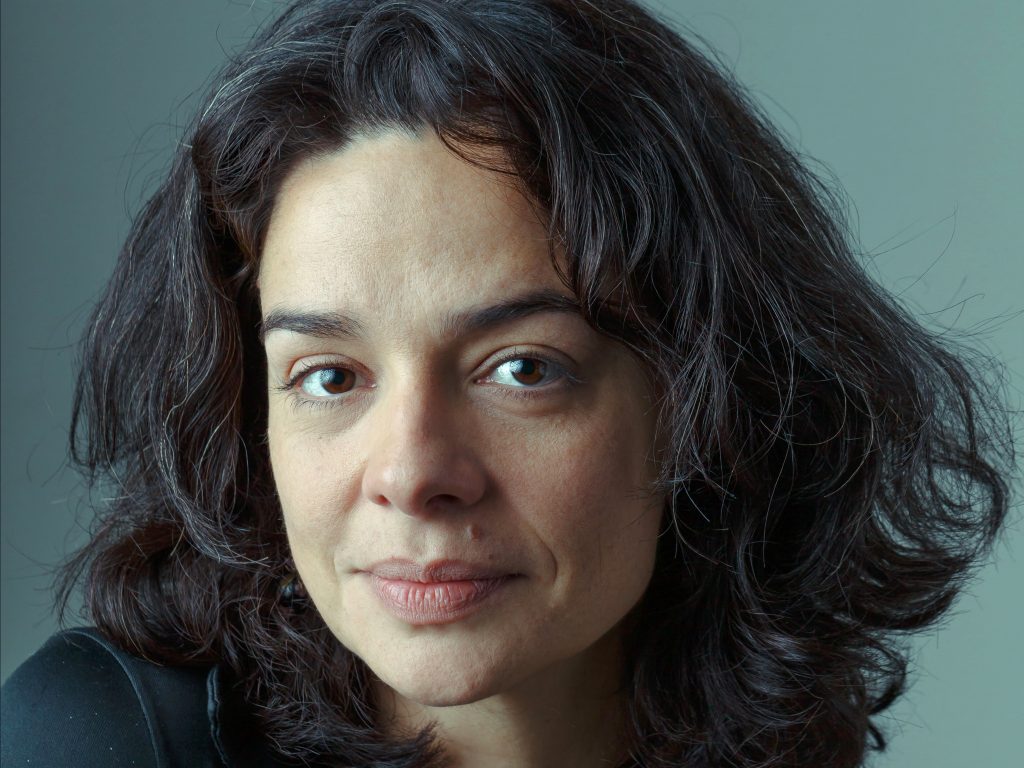 Raquel Karro is an actress, director, choreographer, teacher of performing arts, pilates instructor and former trapeze artist. She graduated in dance from Faculdade Angel Vianna and in circus from Escola Nacional de Circo, both in Rio de Janeiro, Brazil. Her trajectory in the arts is marked by the crossings and entanglements between theater, dance, audio-visual and circus arts. Raquel stars in Julia Murat’s feature film Pendular, best film (FIPRESCI) at the Berlin Festival (2017), and La Chancha by Franco Verdoia, an Argentina/Brazil co-production. She is a master’s student at the Artes da Cena program at UFRJ, with research focused on the desired crossings between theater and performance, specifically on the work of the actress and the actor.