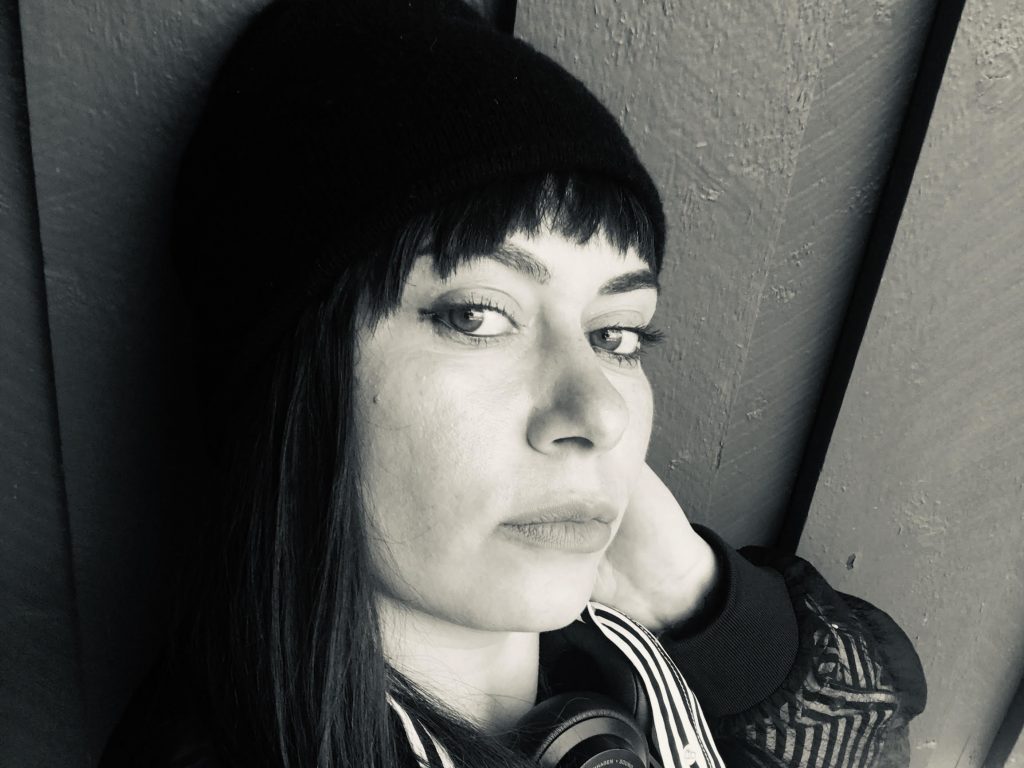 Rosina Ivanova works in community art, public art, ecological actions, performance art, and experimental writing. She holds an MFA from the Trondheim Academy of Fine Art (Norway) and a Master in Creative Practice from the Transart Institute (Berlin/New York) via the Community Scholarship. In 2017, the Norwegian Council for the Arts supported her return to Athens with the Guerrilla Optimists—a street performance group she has collaborated with since 2007—to ‘blow air’ in front of the Greek Parliament. She writes from lived experiences of sounds and spaces, without fixed destinations, to create manifestos, poetic texts, calls to actions, and press releases, which become the documentation for her performative work. Originally from Bulgaria, and later based in Greece, Rosina currently lives in Trondheim, Norway.

Link: Against Love, Against My Body, Against Ignorance