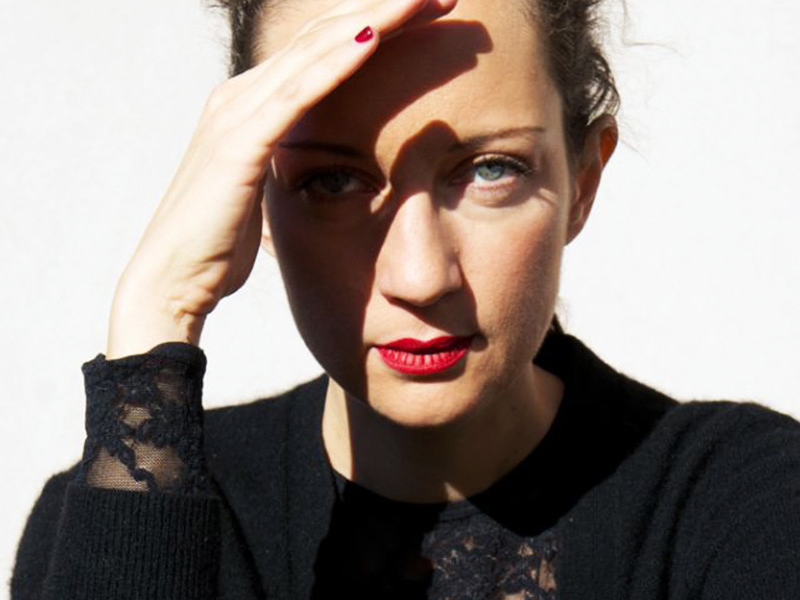 Marta Jovanović (b. 1978, Belgrade, Serbia) constructs scenarios in which she interrogates politics, identity, beauty, and sexuality. Jovanović received her Bachelor of Arts degree from Tulane University in 2001 after attending Scuola Lorenzo de Medici, in Florence. Her works have been presented in institutions such as Museo Pietro Canonica and Museo della Civiltà Romana, both in Rome; G12HUB, Belgrade; Studio Marina Abramovic at Location One, New York; and Centre Culturel de Serbie, Paris, among many others.